Our Strike is Essential! Together with Polish Women for Freedom of Abortion 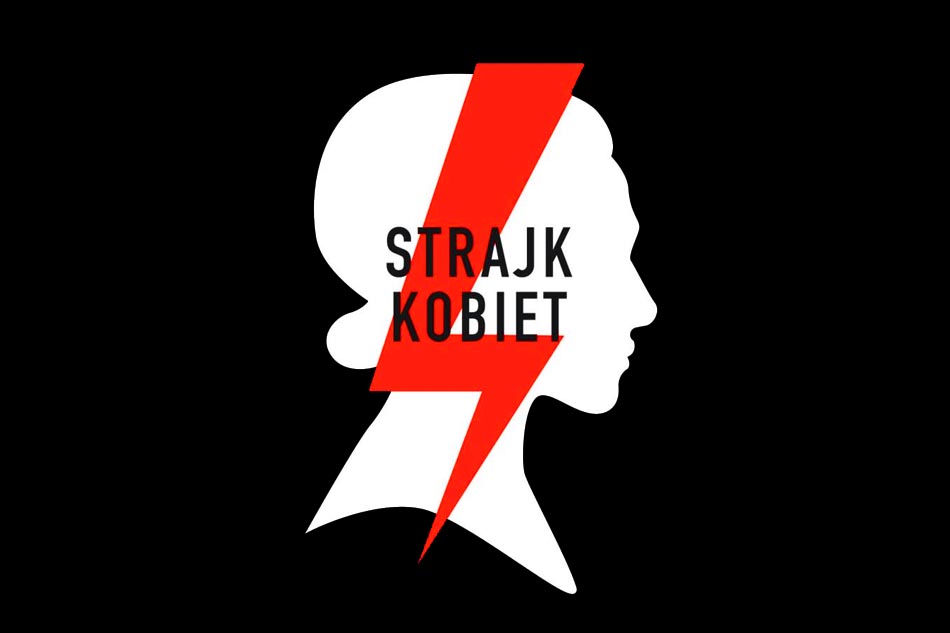 On the 22nd of October, the Polish Constitutional Tribunal declared abortion for foetal malformation – one of the few remaining grounds for legal abortion – unconstitutional. By doing so the Tribunal is paving the way for an almost complete ban of abortion in Poland. During the global pandemic, this means making abortion abroad the only option, even more unsafe and costly for women* living in Poland. This sentence reactivated the anger of the Black Protest, setting off  a huge wave of revolt and blockades all over the country, defying  the restrictions on public gatherings, as well as triggering several demonstrations in support in different European cities.

Marches, graffiti on churches’ walls and supporting actions that took place since the court ruling prove that Polish women, and those who are fighting on their side, will not be silenced against this attack on freedom of abortion, refusing to be subjected to the patriarchal claims of capitalist society. The ongoing protests in Poland reverberate the watchword that from October 2016 onwards triggered the global women’s uprising against patriarchal violence: strike. Thus, today, Wednesday, 28th of October, Polish women call for a strike to interrupt production and social reproduction.

We, Essential Autonomous Struggles Transnational, stand together with the strikers. At our first public assembly joined by dozens of people and watched by thousands from Central and Eastern Europe and well beyond (see the recording of the meeting here) we decided to support the strike actions in Poland because in this strike we recognize a powerful response to yet another attack on our freedom.

The abortion ban in Poland is the sign of a reaction against women’s freedom that is taking place everywhere around Europe and the world and has intensified in the course of the COVID-19 pandemic. In several countries abortion is under attack while the governments use the pandemic crisis to impose  restrictions hoping to avoid contestations.

We see a clear link between the intention to condemn women to the destiny of being mothers and their identification with the role of ‘natural’ caretakers that is making them pay the highest price of the pandemic. Women are overworked, exploited, and underpaid in the so called essential sectors as nurses, care workers, medical staff, cleaners, logistics and agricultural workers. As such they constantly run the risk of being infected due to years of cutbacks which brought the disastrous collapse of healthcare, entailing a massive lack of personal protections. Migrant women are left with no subsidies, no residence permit, and often without a house, forced to move in dangerous conditions across borders, in search of a wage and a better life, or to remain living in overcrowded and unsafe places.

These attacks on women’s and reproductive freedom are central in the reproduction and crystallization of hierarchies in the pandemic society. We stand once again together with Polish women today in  their fight for safe, legal and free abortion. Their struggle is strategic in our project of transnational connection and a way to go out of isolation: in it  we recognize the claim not to be subaltern, and the possibility to overturn the hierarchies which oppress all of us.

The Other Balkan (Balkans)

You Are Not (A)lone (Bulgaria)