The Isolation is Broken. A Transnational Struggle for a European Residence Permit 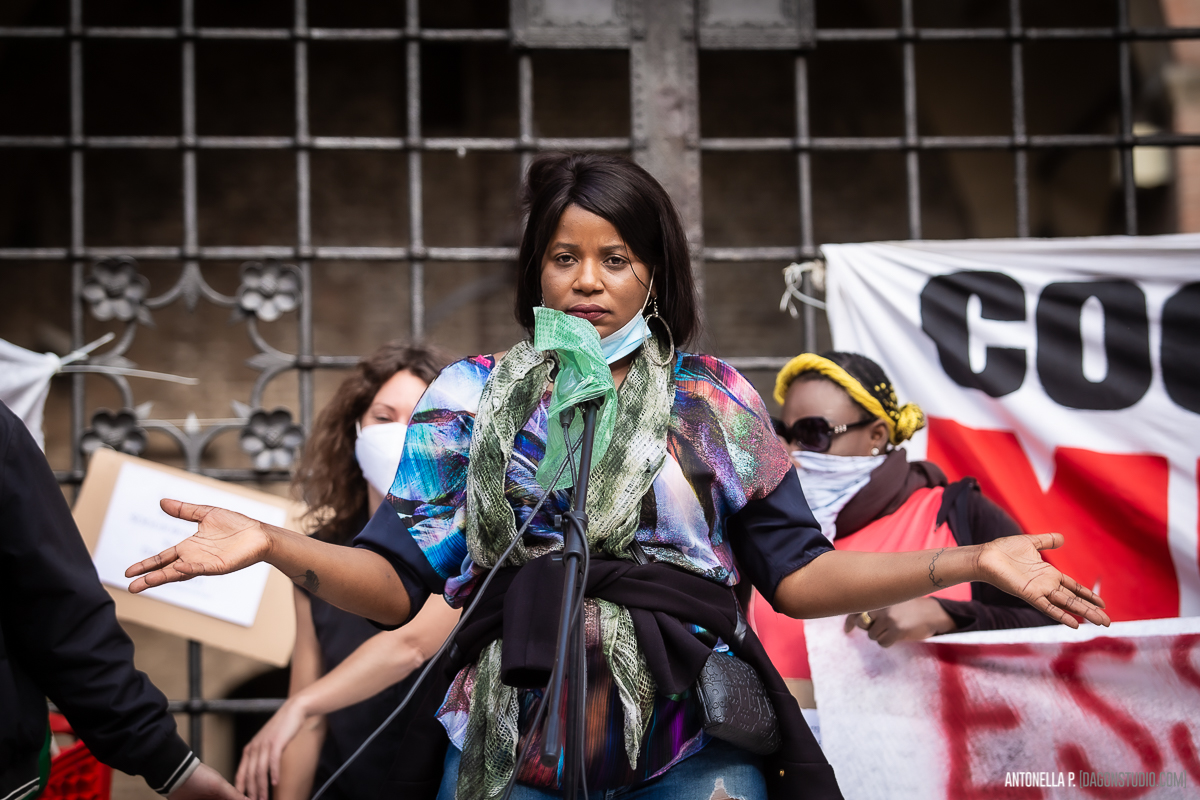 We publish from the Migrant Coordination website a chronicle on the migrants’ day of struggle of May 30th. Read here the Italian and French translations.

In Morocco, Lebanon, Turkey, Spain, Italy, France (Paris, Marseille, Lille, Orleans), Belgium, Slovenia and Germany: on the 30th of May migrants took the floor, crossing the borders that divide us. Dozens of collectives, groups and associations of migrants who in these months of crisis Coronavirus have not stopped fighting responded to the statement #breakingisolation and the call for the 30th of May. In Paris, a huge march took the streets of the city to demand permanent and immediate regularisation for all. Despite the fact that the city administration tried to prevent it in the name of social distancing and despite the fact that the police attacked the parade gathered in the Place de la République, participation was very high. In Bologna, hundreds of migrants took back the square after months and came out of invisibility. Where it was not possible to demonstrate, messages of support circulated underlining the need and the will to speak with one voice from now on.

For the first time, a transnational initiative by and for migrants to claim an unconditional European residence permit has united the two shores of the Mediterranean. Their voice has joined the hundreds of thousands of voices of Afro-Americans, blacks, Latinos, migrants and others who, from Minneapolis to New York, from Memphis to Seattle, are protesting against police violence and stifling institutional racism.

On the 30th of May, migrants made it clear that their freedom cannot be chained to temporary regularization and linked to the exploitation of their work. Governments and masters have defined migrant labour as essential in the health and economic emergency, but migrants’ lives continue to be non-essential to them. In Lebanon, Morocco, Turkey, refugees and migrants are put to work in slave conditions, unable to move since the borders were closed. In logistic warehouses, in camps, in factories all over Europe, refugees are recruited to replace those who have fallen ill or refuse to work in total insecurity. This exploitation is legitimised by some European governments with their temporary regularizations. The blackmail of documents forces migrants and refugees everywhere to accept any work and wage conditions, but it cannot force them to remain silent. Seasonal labourers, (health-)care and domestic workers, as well as logistics and industrial workers: migrants know that in order to gain a better life they have to fight daily against exploitation but also against the violence, that a few days ago killed 26 Bangladeshi migrants in Libya. This violence affects women twice over, chasing them in their countries of origin, in the homes and businesses where they work, in detention and reception centres. Migrant women have always fought and for this reason in the square they said: ‘we avoided the rifle, we avoided malaria, maltreatment, exploitation: this is not the disease that can stop us! We migrant women cannot be invisible! Our life is essential: we want a residence permit and we want to be free’! On the 30th of May migrants broke the silence and started a transnational struggle that no one can squelch. Migrants have broken the isolation, now it is time to strengthen transnational communication to break the chains of institutional racism that cages migrant labour.