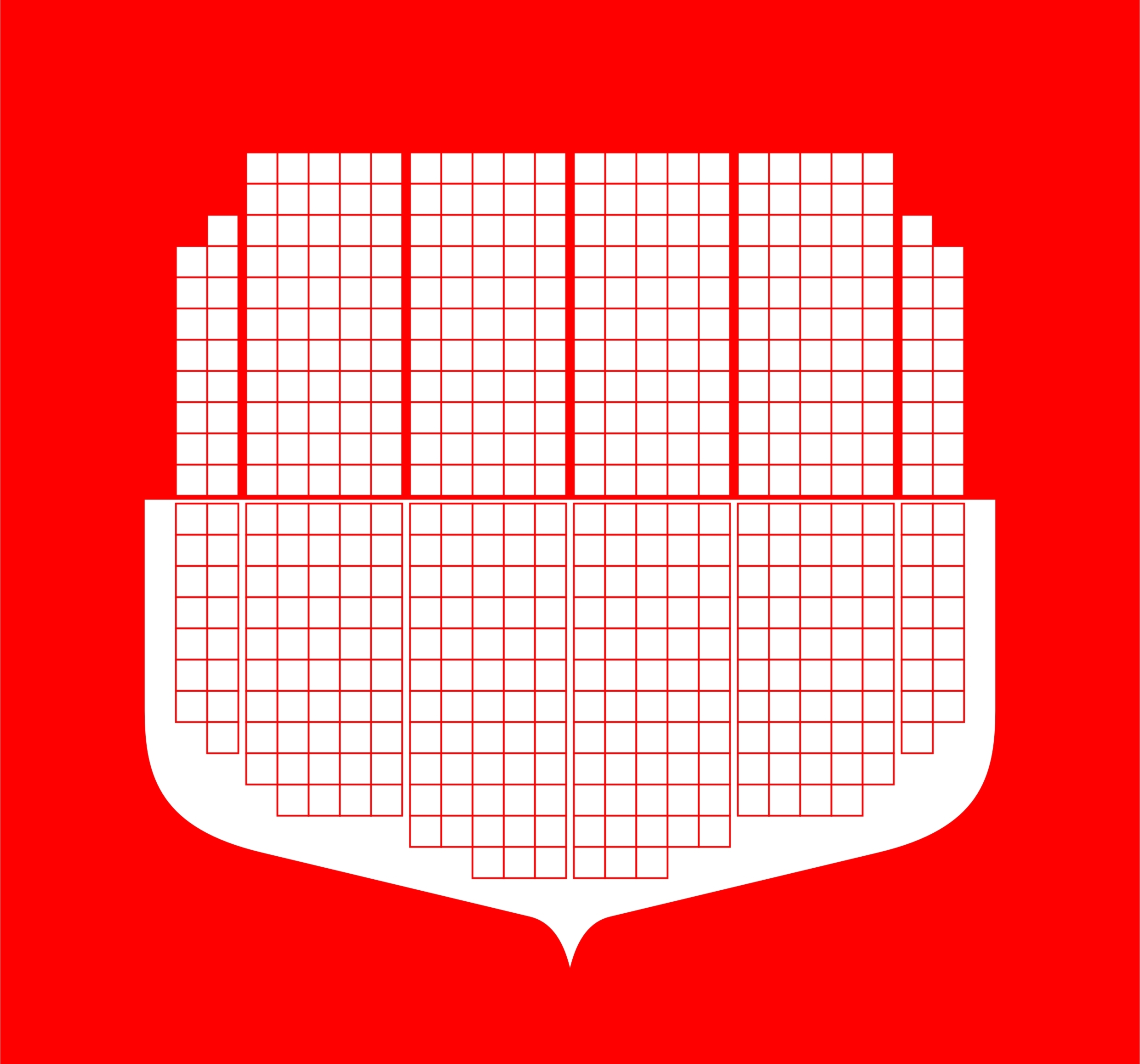 As part of the TSS series of publications and meetings on climate class conflict we publish below a text written by members of the Polish trade union Inicjatywa Pracownicza (Workers’ Initiative or IP) on the need for a policy of class responsibility. This text is the introduction of the forthcoming publication by IP ‘Against exploitation and devastation. Workers’ Initiative in face of the climate and ecological crisis’.

A sharp increase in the concentration of carbon dioxide and other greenhouse gases in the atmosphere, associated with the intensification of the economy since the industrial revolution, resulted in global climate change. Great fires, droughts and floods, waves of extreme frost and heat that already cause thousands of fatalities every year and destroy livelihoods of the hundreds of thousands people around the world – they are all the result of climate destabilization. This is accompanied by other crises: biodiversity loss, oceans’ acidification, disturbance of biochemical cycles and changes in the land use, which not only devastate Earth’s ecosystems, but also threaten the very foundations of our lives. The sterilized soils are giving lower crops, drinking water resources are shrinking, infectious diseases are spreading. The COVID-19 pandemic may be seen as a part of the ecological crisis, as the result of capitalist exploitation of Earth’s resources and pressure on ecosystems.

As workers, we are not responsible for the crisis, the cost of which we have to bear. Just hundred corporations are responsible for over 70% of global GHG emissions. Structure of GHG emissions also reflects deepening social and income inequalities: the richest 10% of Earth’s population is responsible for almost half of global emissions. The richest 1% emits 30 times more than the poorest 50% of the population. The exploitation of people and the devastation of the planet result from the same process of accumulation of power and capital in the hands of a narrow elite focused only on short-term profit. Therefore, we demand a policy based on class responsibility for the ecological and climate crisis. The capitalists (company bosses and politicians who are on their services), the class controlling the means of production and imposing on us the current economic system, led us to the brink of social and environmental disaster. To prevent this disaster, we need solidarity of all groups that make up the global working class. We declare readiness to cooperate with other social movements and organizations, representing workers’ perspectives.

For a long time, trade unions around the world have been involved in climate policy and they develop their own solutions, demanding just transformation. As “Workers ’Initiative” we are interested in environmental issues from the very beginning of our activity. We arose from the wave of alter-globalist protests that tackled both labor and environmental problems. From the very beginning, we were also aware of the limitations of the system that emerged after the transformation in 1989. Resistance against injustice and exploitation is a part of our activities. The climate and ecological crisis means a social catastrophe. It is not enough to reduce GHG emissions to avoid its worst consequences. We must change the entire socio-economic system. This challenge won’t be met successfully without workers’ involvement.

Socio-economic transformation, instead of mere energy transformation: the process of moving away from an economy based on the burning of fossil fuels and the abusive use of raw materials should be led under workers’ control and with their participation. We demand the socialization, decarbonisation and decommodification of basic goods and services (energy, food, transport), reduction of working hours, radical redistribution of wealth, universal access to affordable public housing, free healthcare, education and culture. We propose the creation of new jobs in the public sector and an increase in salaries for all workers who perform key professions, benefiting the whole society (health care, education, public transport, care, communal services, etc.). Economic changes must go hand in hand with the democratization of the political system, social relations and workplace relations – otherwise they will only deepen the existing inequalities, reproducing the unfair system in a new, “green” version.

Environmental policy based on class responsibility for the crisis: we do not agree to finance the fight against the crisis by reducing employment, cuts in wages or public services and “green-washing” in the form of transferring dirty industries to regions of the world where social and environmental standards are catastrophic. Its costs should be borne by those who have made profits from the exploitation of the environment and workers over the years.

In Poland, the transformation is associated with a social and economic catastrophe that has affected many regions and professional groups as the result of political changes after 1989. We have to learn a lesson from this. Energy transformation and decarbonization of the economy, without strengthening workers’ participation in decision-making, reducing working time, redistributing wealth and investing in public services, is, in our opinion, an unjust transformation.

Read the other publications of the Climate Class Conflict section: 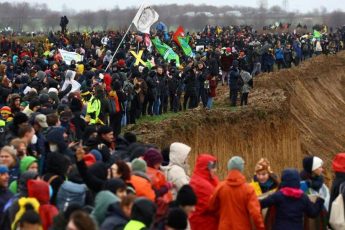 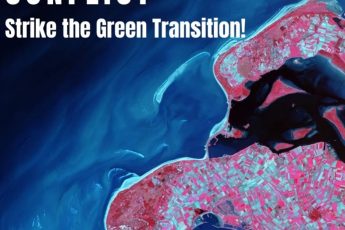 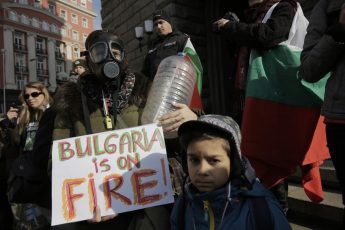 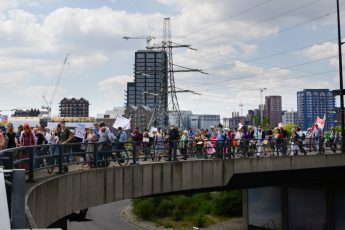