Against the Logistics of Exploitation, TSS Stockholm meeting 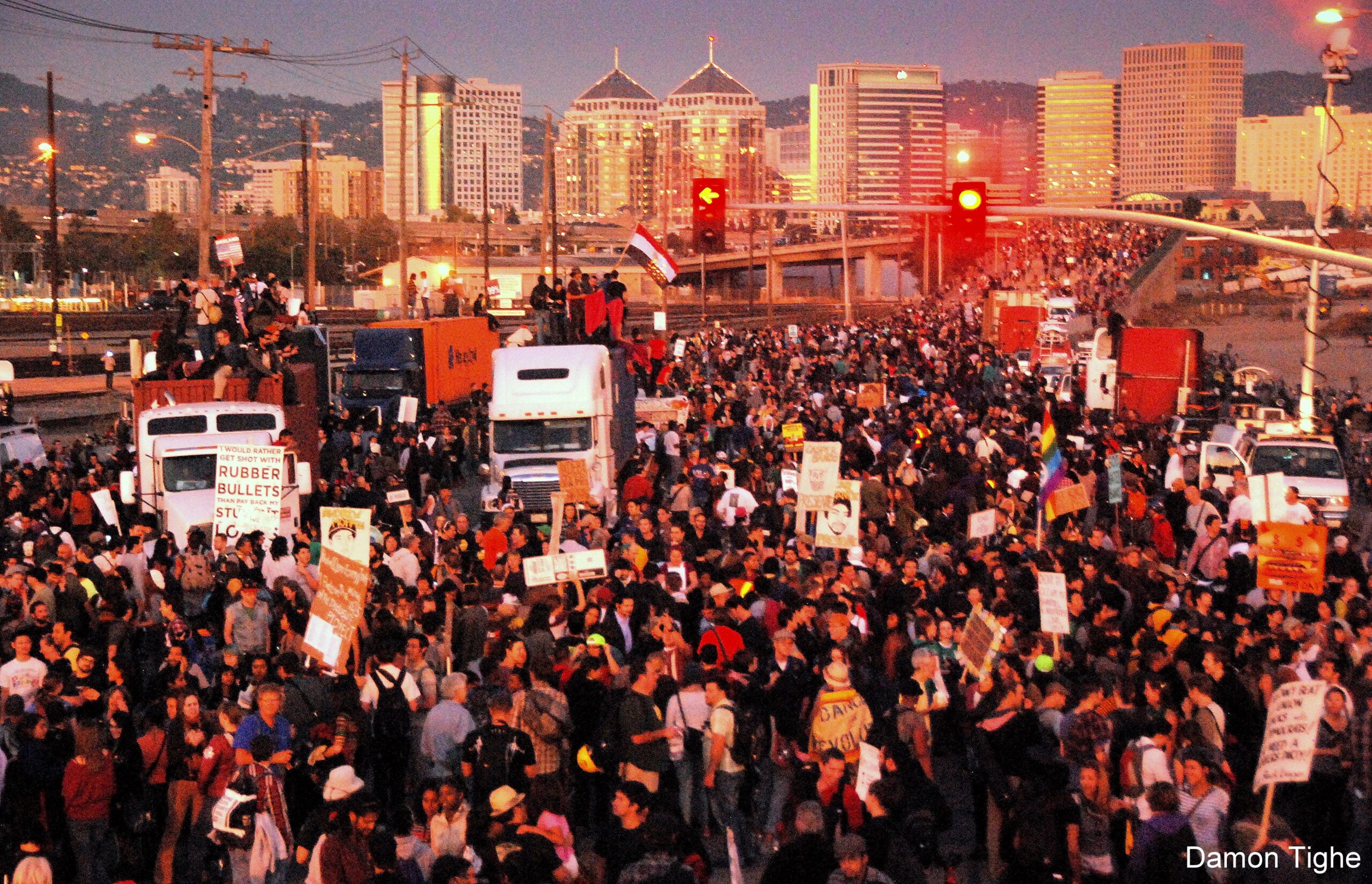 All across Europe and in its peripheries, workers, migrants, precarious are confronting neoliberal reforms, intensified exploitation and institutional racism. Experimentations of cross-border organization against global giants such as Amazon, migrants striking the borders of Europe, the women of the global feminist strike and the workers and students on strike in France and elsewhere: these are signals of an insubordination that makes capital reorganize. Yet the lack of a common political initiative on a transnational scale urges us to come together: present and future struggles are in need of coordination efforts.

Since its beginning, the project of the Transnational Social Strike has pointed at the need to create the conditions for connections across borders and for further expanding the impact of the strike as a practice of collective refusal. We acknowledge that logistics exploits difference across space and conditions, and that the attempt to organize labour and social struggles on a transnational scale cannot but clash with the logistical transformation of production. Logistics is not simply a sector, but rather a set of practices and methods employed to command over labour across the borders, producing isolation and fragmentation. Using divisions between workers, divided by contracts, wages, statuses, sex and nationality, contemporary logistics is shaped to make workers have very small chances to see their mutual connection, let alone collaborate and fight together.

Everywhere trade unions are violently attacked when they refuse to become just a part of the logistical management of labour. Yet even when they are determined to support workers’ struggles, they are most of the times unable to cope with the transnational dimension and to contrast the logistical fragmentation between groups of workers with different conditions. Moreover, new logistics infrastructure is emerging in spaces where union practices are inexistent or delegitimized to the point of becoming a mere performance, transforming the political landscape.

With this meeting we want to elaborate tools to empower present and new struggles through a transnational communication against the fragmenting logic of logistics. In turn, we mean to learn about the different environments in which we operate andwant to explore the ways in which we can turn the single, local or particular conquests into a power able to disrupt the overall reorganisation of society. We mean to contrast the very rise of sovereignist and nationalist discourses as part and parcel of a logic that divides workers while fostering the domination of capital. By exchanging practices, building common understanding and exploring the possibility for shared claims, this meeting aims to discuss all the potential of a transnational social strike against the logistics of exploitation, to point beyond the present state of things.

We call worker of all categories, collectives, unions, groups to meet in Stockholm on November 23rd and 24th 2018.

Let’s push the challenge of the TSS a step further!