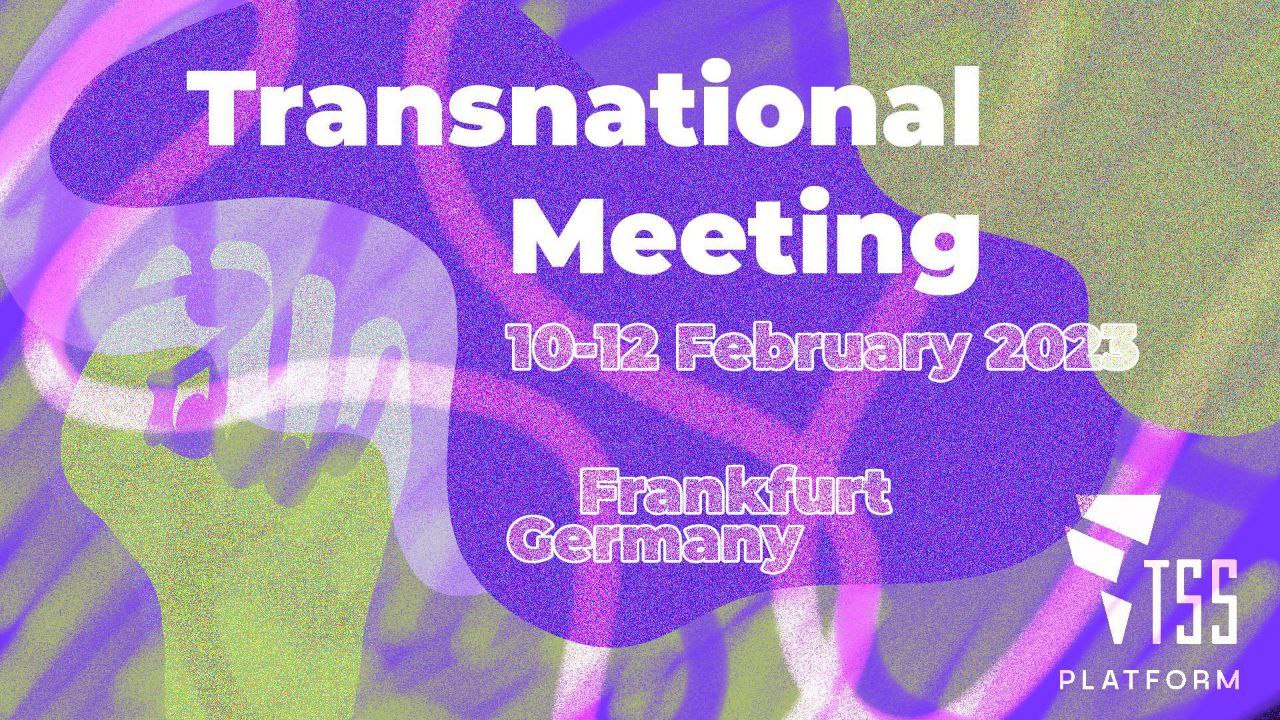 The war in Ukraine has opened a new situation globally, a long-lasting phase where power relations among states and within society are violently reshuffled. War, militarization and nationalism are set to be the norm, while economic competition and profit-led politics continue to fuel further tensions and a general crisis in social reproduction.

We don’t want to fuel a useless debates on what’s more relevant between the war and the pre-existing crises concerning climate, the pandemic or costs of living. It is enough to observe that the war in Ukraine is impacting on all these terrains and changing the possibilities of our struggles. The war intervenes in the so-called “cost-of-living crisis”, which in turn is related to the “energy crises” and climate struggles in the context of a “green transition” that has been massively impacted by the economic militarisation and nationalist concerns that all the States and the European Union are aligning into. We learned from the feminist struggles to look at this complexity of conditions from the angle of social reproduction. The crisis in social reproduction, which women themselves contributed to spark with their refusal of patriarchal violence, hit with different paces and intensities, but its effects impact us all.

We thus equally don’t want to fuel a debate on what’s more relevant between the local, the national or the transnational dimension of struggles, between territories and internationalism. It is enough to observe how thinking the different levels apart de facto limits our capacity to win. The society we live in is marked in every point by transnational dynamics that shape the possibilities, while global processes find different conditions in every place. We can’t  overlook the fact that millions of people move across the globe to seek a better life and to refuse a destiny imposed upon them by the state, by the employers, by the family. Even if we don’t move, the transnational reality impacts on where we are. What we need is to refuse reactionary and nationalist imaginaries and connect across differences into a common empowering perspective to gain a different future.

After several transnational gatherings (Poznan, Paris, Berlin, Ljubljana, Stockholm, London, Tbilisi) – we met in Sofia, Bulgaria, last September. We recognize that Central and Eastern Europe is not only a reservoir of cheap productive and reproductive labor, a site of experimentation of authoritarian and patriarchal policies and industrial restructuring, but also the core of the decade-long crisis of social reproduction. From Eastern Europe we can see the transformation of the EU and its transnational dimension become clearer. In the meeting in Frankfurt we aim at connecting this experience with the struggles in the so-called financial center of the EU and we want to develop  the capacity for struggles against nationalist, racist, wage and sexist divisions that connect what happens within Europe with the transnational dimension.

Many struggles are ongoing. To name just a few: the Permanent Assembly Against the War and the mobilizations to ‘strike the war’ launched on May 1st for a transnational politics of peace; the Don’t Pay campaign in the UK which has also spread in other countries, the widespread emergence of grassroot initiatives organising against the rising living costs, strikes in Amazon for higher wages, strikes in transport and energy sector in France, convergences of struggles in Italy, demonstrations for peace and climate justice, feminist revolts in Russia and strikes against male violence, large movements of people, including refugees, mainly women, from Ukraine, people in Russia abandoning Putin’s regime to flee partial mobilization, and the ongoing migrants’ movements towards and across EU borders, the revolt in Iran in the name of women’s freedom. We want to connect these different forms of strikes and refusal in a movement for a different future. We need to learn to strike together. We want to fight for a peace that is not a simple return to a normality made of exploitation, racism and patriarchy.

Nothing is easy, but we know we are not alone. Supported by the Interventionist Left, we invite whoever wants more to join us in Frankfurt, from 10 to 12th February, in a transnational meeting against the war, for a time of struggles.

Info about registration and fundings will be published very soon!