Permanent Assembly against the War: the Challenges of a Transnational Politics of Peace 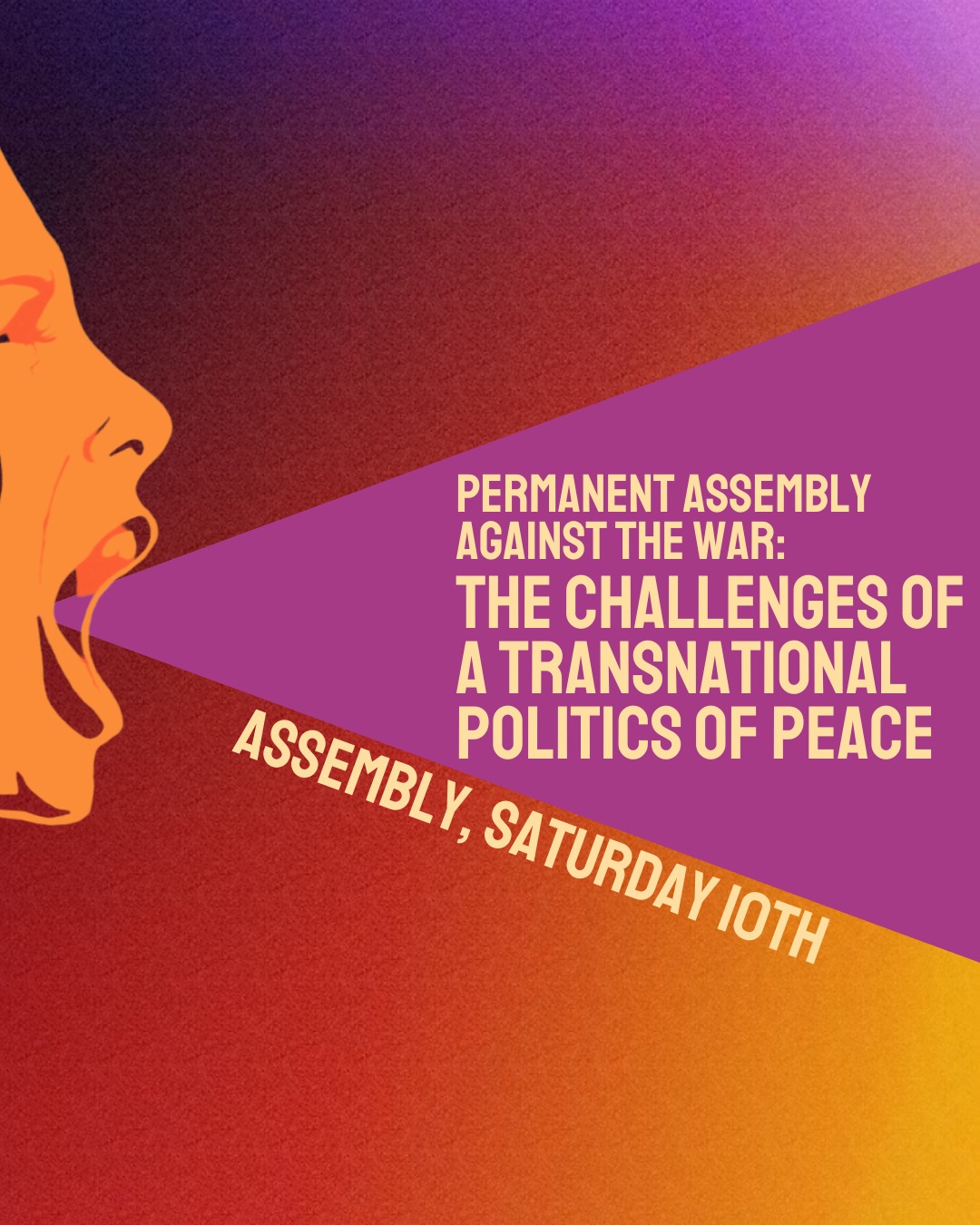 Right after the Russian invasion of Ukraine, the Transnational Social Strike Platform launched the Permanent Assembly against the War, a space where workers and migrants, women and lgbtqi+ people, unions, feminist and antiracist activists come together, organize and discuss how to oppose the politics of war and to address the different ways in which it affects our capacity to struggle and to build transnational connections, in the present and in the future. Now it is finally possible to see in the face what the Permanent Assembly has defined as the ongoing Third World War, grown from the international instability of the last decades, in war zones far away from the Western stage. Not only death and devastation, but also growing militarization, nuclear threats, the hiding of social conflicts behind fabricated national homogeneity, energy and food crisis, the reshaping of supply chains along political convenience and the attempt to govern financial and industrial accumulation through political alliances, are the corollaries of this. Far from being confined in Ukraine, where the war is fought, this effects are involving the whole world. Sacrifices from workers and migrants are demanded because the war situation reshuffles governments’ priorities. The overall conditions of our political initiatives have been transformed by this politics of war in ways that are still difficult to grasp in their full extent, our local contexts have turned out to be irremediably hit by these transnational transformations. This calls us to come together in a transnational project and build a common strategy. The Permanent Assembly against the War has released a Manifesto for a Transnational Politics of Peace that outlines this strategy. The goal of the manifesto is to indicate the main points of a politics of peace that is not simply an anti-war or pacifist stance, but recognizes the interlacement between war and exploitation of labour and the environment, racism and patriarchal violence. The transnational politics of peace does not stand with this or that power, but on the side of those who suffer from the war, those who oppose its deadly command and struggle every day not to be killed, exploited, oppressed, in Ukraine, in Russia and elsewhere. In this plenary, the points of the manifesto will be presented and discussed to build together a transnational initiative against the warlike normality in which we live and to get prepared to face the upcoming tensions that will hit the European and transnational space in the next future. 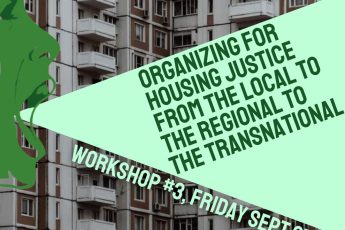 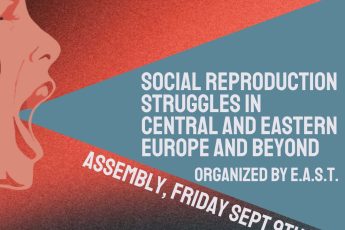