A Political Infrastructure against the Logistics of Exploitation: Our Project for the Present Time 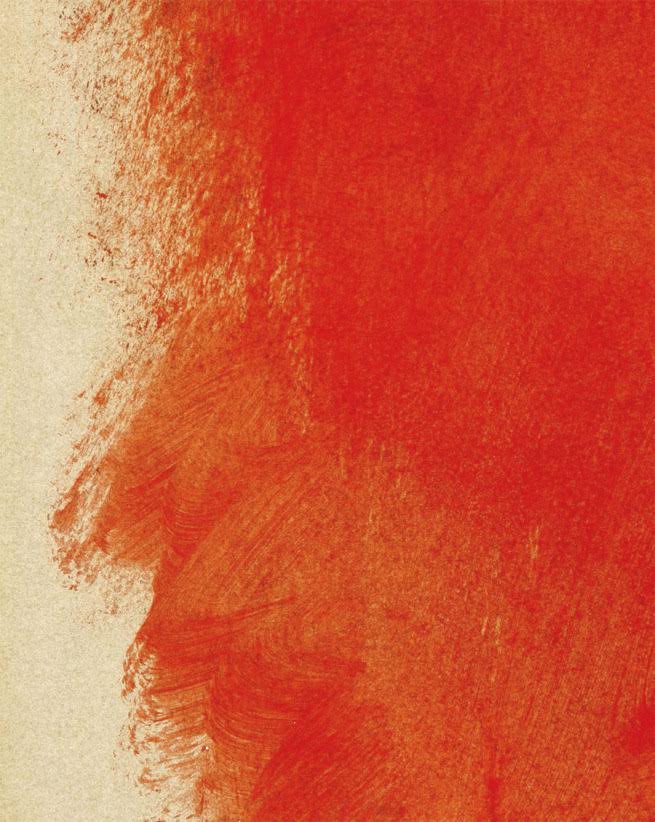 During our last meeting in Berlin we discussed the nature and scope of the Transnational Social Strike platform (TSS) as a political infrastructure. Rather than being just a meeting place where we exchange experiences or investigate theoretical issues, the platform wants to reach a deeper convergence in discourses and processes, sticking to a simple idea: if we want to create the conditions for struggles where we act to become stronger, and for new struggles to emerge and connect, we need to step beyond our local realities in order to grasp what connects our everyday experience with the global power we face. The present time we are in requires this capacity and the capacity to organise accordingly, since the political space of our neoliberal present is both transnational and segmented. Local specificities are in fact produced and reproduced by the new logistics of capital in order to increase valorization and to prevent political communication among those who, in a multitude of different ways, both experience and refuse the social regime of exploitation and oppression.

Our project starts from the observation that in the last few years manifold struggles on the field of freedom of movement and welfare rights, labor conditions and wage, disturbed the reproduction of the neoliberal order. We have taken part in powerful uprisings such as the French movement against the “Loi Travail”, the global women’s strike on March 8th and the Hamburg city strike during the G20. We have supported the strikes in the Amazon warehouses and the protest organized by the Afghan youth in Sweden. The link among these struggles has been the practice and the watchword of the strike, that has been pushed beyond the borders of its traditional understanding by the different subjects that have used it. Yet, all the attempts to break isolation, to overcome divisions and hierarchies among conditions, countries and work sectors have been occasional and partial so far.

Only by engaging with the question of how to build over time a political infrastructure we can create the conditions for making these attempts more lasting and powerful in the future. In order to establish a collective process that offers up the possibility to join forces amongst these experiences of insubordination and strike in Europe and beyond, maintain continuity and grow in capacity, we need a common strategic vision to concentrate our energies on precise terrains of struggle. For this reason, in the next months, besides taking part in the organization of the next global women strike on March 8th, we want to work to enlarge and deepen this collective task, by focusing on two fields of struggle that are crucial for the project of a transnational social strike because of their importance for the transnational character of our present time: logistics and migrant labor.

The upsurge of struggles on the terrain of logistics seen in the last years calls for a better transnational coordination. We think that this can be done only by moving beyond the idea that logistics indicates just a work sector. As we have stated in our reader “Logistics and the Transnational Social Strike” and discussed further in Berlin, logistics is the logic underlying exploitation and social reproduction across different scales. It concerns a set of transformations in labor and social relations, involving private and public actors, aiming at organizing precarious labor across borders according to the principle of just in time flexibility. Logistics makes the global dimension of capital evident. But the novelty of logistics lies in the fact that the coordination across borders is created by a simultaneous fragmentation and isolation of each worker. How to turn fragmentation and isolation into a connection is the question lying in front of us. A clear grasp of the actual scale, the operating principles, and the political, social and institutional conditions of logistics is therefore required to organize against it more effectively. We will focus on this task promoting a transnational meeting specifically focused on logistics as a transnational command over labor and life.

On the same scale of the logistics of capital are the movements of migrants. We acknowledge that migrants are one of the main challenges for the present political scenario, including the European Union and, even more, for our own political initiative. While EU institutions are proudly advertising the closure of the borders through their externalization, millions of migrants still enter and move across Europe, deeply transforming the composition of the labor force. Migrants put every idea of stability in tension. Hundreds of demonstrations, initiatives of solidarity, daily struggles to cross the borders and for the documents have been built in the past years. This shows the existence of an infrastructure of solidarity which supports migrants’ struggles. But what emerged very clearly from our meeting in Berlin is the need to abandon any specialist or sectorial approach: dormitories and reception centers, housing and welfare, asylum and residence permits are parts of a logistic of exploitation of migrant labor that reproduces divisions and prevents political communication. The politics against migrants is an essential element of the general precarisation of labour and life. Migrants’ daily experience, their tireless challenge of external and internal European borders, already overcome the request of solidarity and head towards a European residence permit as a tool to obtain freedom. We still need a project that enables us to collectively build on the force of migrants and effectively organize against a transnational regime of exploitation that uses borders and institutional racism to precarise and fragment all labor. For this reason, after the Berlin meeting, we will engage in opening up spaces of discussion to make a step forward in this direction.