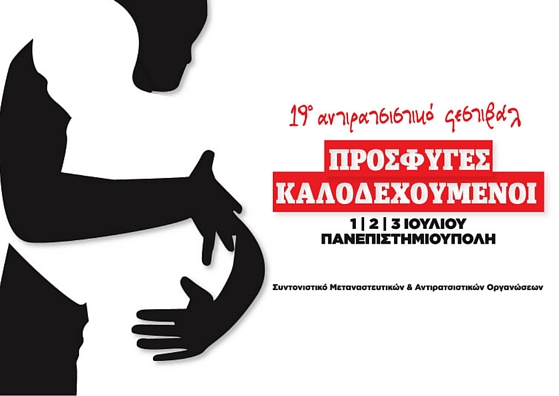 The normalization of precarization is the ultimate political agenda in Europe. It is now explicit that the line of reform from Hartz IV in Germany to the loi travail in France, passing through the austerity package in Greece and labour reforms in other countries, follow a common path. What has been presented as a “remedy” against the sovereign debt crisis or unemployment is used to stop any kind of discussion. Meanwhile, the constant reproduction of the so called “refugees crisis” is being used to shape a new government of mobility affecting both refugees and migrants, inside and outside the EU.

Nevertheless, the solidarity with migrants in Greece, the anti-eviction movements in Spain and, more recently, the movement against the loi travail in France show the possibility to invent new practices of struggle. Direct initiatives multiply within and across European borders as labour policing deepens, making visible the failure of representative democratic institutions to appropriate and absorb resistances. The socialization of strike is being a powerful instrument to turn resistance into attack, communication into organization. Especially in France, thanks to the intertwine between formal strikes and the experience of nuit debout, today strike practices have their own dynamics that need to be further explored in the context of widespread precarization.

Following the suggestion of the “convergence of struggles”, what we need is to find ways to connect struggles inside countries and across borders in order to gain the power we need.  The question that becomes urgent in this context is how to connect and synchronize strike dynamics and struggles in different European locations, how to find common discourses and claims that can connect different kind of workers, migrants and refugees inside the national spaces and on the transnational scale.

The Transnational Social Strike Platform wants to discuss this situation, as a step towards making a transnational social strike conceivable and feasible in Europe.