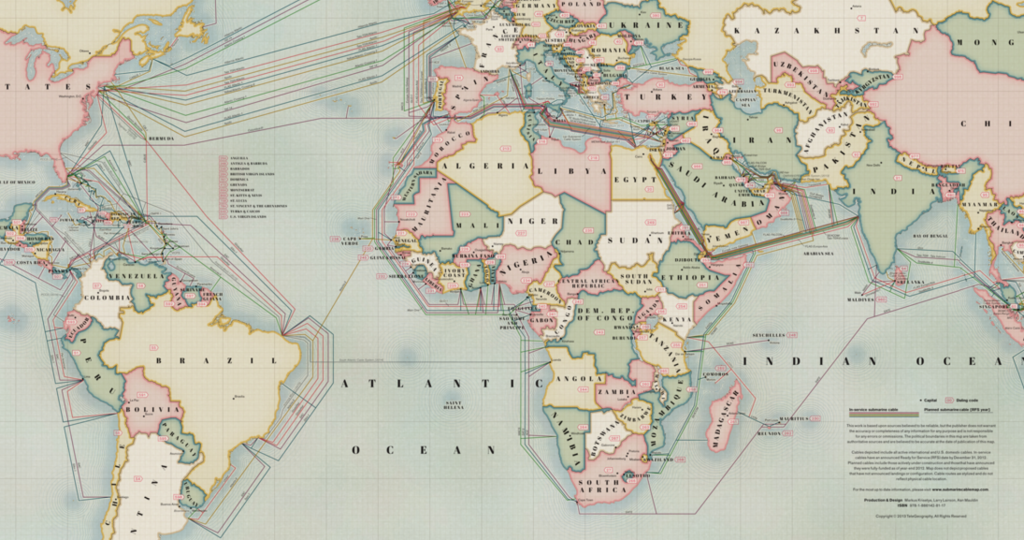 From the 2nd-4th October 2015, more than 150 activists, union members, workers, migrants, women and men, from Poland, Germany, Italy, France, Bosnia, Slovenia, Switzerland, UK and Lithuania, gathered in Poznan (Pl) for the first Transnational Social Strike Meeting. We shared the need to develop a new strategical perspective in order to connect politically where exploitation and borders divide. The transnational social strike is the name of this process and the ultimate goal. What do we mean by transnational social strike and why to start a process towards this goal? Against the changing power relations inside working places and society, we understand the strike as a political practice and a tool of struggle to be re-appropriated and reinvented. We need new forms of political action and new claims capable of addressing both the social dimension of exploitation and of working conditions, within production and the sphere of reproduction. Strike can become a mark of insubordination that crosses the established borders of activism and syndicalism, countries and regions, economic sectors, across society and workplaces. Even for those workers that are not practically and legally able to strike, because of the law or their precarious working and living conditions. New things are happening, and we have some concrete examples infront of us: from the experiences of strikes in Amazon warehouses and in logistics, in kindergartens and care-sector, to the Italian experiment of social strike in 2014 from support actions, such as that of Blockupy in occasion of the textile workers’ strike of 2013, to new forms of social unionism.

Notwithstanding these experiences, the strike is nowadays mostly a practice limited to local and sector-oriented disputes: a thing for permanent workers, specialists or union members, often used by trade unions only for the sake of negotiation, with poor effects even when successful. At the same time, the very right to strike is under attack in many countries of Europe: the workers that can strike are less able to and the issues that can be addressed are increasingly limited. While workers’ struggles are still strongly dependent on traditional forms of organizing and on the limits of trade unions’ activity, the anti-austerity movements, which are growing in many European countries, have been able to raise new demands and to initiate new processes of mobilization. Nevertheless they are, even when involving unions, mostly unable or unwilling to address issues related to living and working conditions and to communicate with workers’ struggles. Overcoming the limits of present forms of organization means to cut across the artificial division between labour and social struggles, and to bring organization on a transnational level, coming to terms once for all with the fact that the national level of action is by now clearly insufficient to build an effective power. Labor and social struggles must find a common political ground of connection.

We are conscious that this program is full of complexities, which need to be further discussed and brought to light. We know there are limits to overcome also in our own local structures. We experienced in the Poznan meetings and already in the preparation process, that it is not easy to keep a balance between local and transnational activities and that we still need to increase the commitment to mutual political communication. We know the transnational social strike will become real only when a larger agreement will be reached around key issues. But we believe these are the complexities we need to face, these are the limits we need to overcome: it is time to dare a new path where we can share a common strategic perspective and a common political discourse beyond our national belongings. Assuming this common starting ground, we elaborated some first points of common analysis, some common priorities and a proposal for common actions. On this basis we invite all groups, unions and collectives to join us in an open process.

We understand AUSTERITY as a new political normality where financial instability is used as a tool to foster political programs of competitiveness based on cuts to wages, welfare benefits and on changes in the regulatory framework of negotiation between workers, unions and employers. PRECARITY is the norm – low and insecure wages, fear of being fired, increasing discipline and worsening of labour conditions, employability and unemployment, uncertainty for the future and workfare policies. Precarity produces, inside and outside the workplaces, fragmentations and new hierarchies. Companies and employers organize along TRANSNATIONAL CHAINS of exploitation – from industry to logistics, from transport to care – taking advantage of national differences in wages and welfare benefits, of the sexual division of labor and of the current lack of communication and of clear common interests among workers. The growing relevance of migrants and the so called “refugee crisis” in Europe has revealed how struggles around mobility and MIGRANT LABOUR are a fundamental battlefield. We have seen an unprecedented display of migrants’ power, capable to storm physical borders and to bring the crisis into the core of Europe. Building on years of institutional racism against non-EU migrants, there is an attempt by the EU and its member States to channel and exploit people’s movements via papers, residency and welfare restrictions in order to make them profitable for governments and employers. What formerly has been experienced by non-EU migrants is increasingly affecting also internal migrants and all the workers through a new government of mobility.

We recognize the struggle on wage, on welfare and on the freedom of movement as the key to fight against the exploitation in the workplaces and to politicize and connect struggles and disputes transnationally. Given the political centrality of migrant labor, it is the moment to bring the battle for the freedom of movement at the European level, thus claiming an unconditional European visa for all migrants and the right to residency, that guarantee the right to stay and move inside and outside the Europe for all. Against the cuts in welfare benefits which are used politically to constrain workers’ movements, and to reinforce the exploitation of women both in the workplaces and within the home, it is the moment to claim European welfare benefits, equal and guaranteed across Europe and a basic income, for all people and based on residency and not on nationality. Against the differences in wages between countries, used by companies, employers and governments to play groups of workers against one another, it is time to discuss and to claim a European minimum wage as a tool to build transnational solidarity and strength among workers. We are conscious that these claims raise problems and questions: from the issue of who we should address with these claims, to the means to translate them at the local level, due to the very different working and living conditions. But we recognize the need to develop common priorities. Therefore, the discussion will continue on how to use common claims as tools to coordinate the struggles and on how to find thereby transnational intersections among local day by day struggles.

ENGAGEMENT:  the workshops held in Poznan will continue to operate as working groups, with the aim of deepening our common analysis, of strengthening political communication, sharing and coalescing experiences, conducting inquiries, mapping and connecting the local struggles to the transnational strike framework. The transnational social strike process is intended as a reservoir of tools, experiences and tactics to politicize labor struggles, to connect social and labour struggle, and make their claims heard well beyond each group’s and union’s capacity. It is a space of communication and encounter where different figures of labour can think together about how to build new effective struggles as well as the conditions of possibility of the transnational social strike. Whoever shares the goal and general framework of this process in invited to join us. In order to become real, the transnational social strike has to be made heard throughout all Europe and beyond as the mark of a wave of insubordination.

EXPERIMENTATIONS: we propose the 1ST OF MARCH, 2016 as a day of decentralized actions, strikes and experimentations towards a transnational social strike.  Why the 1st of March? On the 1st of March 2010, after a call from France to organize a migrants’ “24 hours without us”, in Italy a nationwide strike of migrant labour and against the immigration law took place. This was the first national political strike called outside the traditional forms of organization. It involved migrants and Italians, activists, autonomous groups and was characterized by a creative use of union sections and by different forms of action. Given the political centrality of migrant labour and the inspiring experience of the 1st of March 2010, we propose 1st of March, 2016, as a first day of decentralized and coordinated actions and strikes in order to take a clear stance against a government of mobility that produces precarity and poverty for all. Besides, given that LOGISTICS is one of the most relevant sector of the contemporary reorganization of labour and production across borders and a strategic sector for the transnational social strike process, we will support the already started activities to organize and transnationalize the struggles in places such as Amazon and other logistics firms.

ENLARGEMENT: the transnational social strike process is not a collective nor a coordination among the proposing groups, but a political platform with the goal of involving more groups and people across Europe and beyond towards a common goal. We will meet again physically at the beginning of next year. We will use any opportunity to meet and discuss in connection with other networks, such as Blockupy. In order to bring the process a step further, we then plan to organize a second meeting before next summer. Working groups, physical meetings and initiatives such as the 1st of March are all steps towards the transnational social strike and for enlarging the process.

We have no identity nor a past to defend, but just an open process to storm the present.